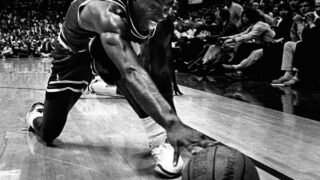 Michael Jordan and the Loose Ball 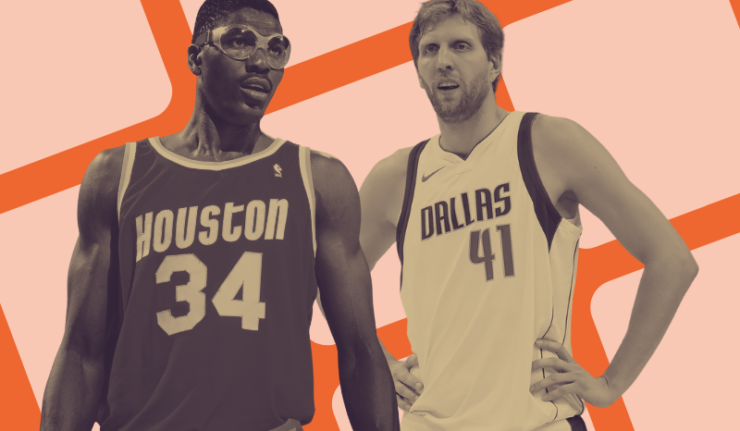 Which team was the lowest NBA Playoff seed to win the NBA title?

The 1994-95 Houston Rockets are the lowest-seeded team to ever win the NBA Finals. Though they were the reigning NBA champions, the Rockets entered the 1995 postseason as a #6 seed following a rather ho-hum 47-35 regular season. But they had the heart of champions.

Plus they had future Hall of Famer Hakeem Olajuwon.

In round two of the 1995 NBA Playoffs, Houston beat the Suns in a pivotal Game Seven on the road when Mario Elie made his famous “Kiss Of Death” three-pointer:

The Rockets vanquished the San Antonio Spurs in the Western Conference Finals in six games, then defeated Shaquille O’Neal and the Orlando Magic in a four-game sweep in the 1995 NBA Finals.

Sweet repeat, indeed. Made all then more amazing because the Rockets were a #6 seed and the lower seed in every round of the playoffs. 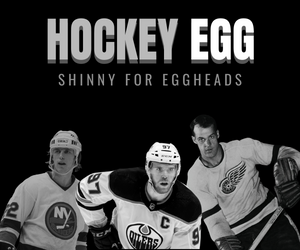